An innovative network adapter architecture—NVIDIA® Mellanox® Socket Direct®—enables direct PCIe access to multiple CPU sockets, eliminating the need for network traffic having to traverse the inter-process bus. This optimizes overall system performance and maximum throughput for the most demanding applications and markets.

Based on NVIDIA Mellanox Multi-Host® technology, NVIDIA Mellanox Socket Direct technology enables several CPUs within a multi-socket server to connect directly to the network, each through its own dedicated PCIe interface. Through either a connection harness that splits the PCIe lanes between two cards or by bifurcating a PCIe slot for a single card. This results in eliminating the network traffic traversing over the internal bus between the sockets, significantly reducing overhead and latency, in addition to reducing CPU utilization and increasing network throughput. Mellanox Socket Direct also improves Artificial Intelligence and Machine Learning application performance, as it enables native GPU-Direct® technologies. 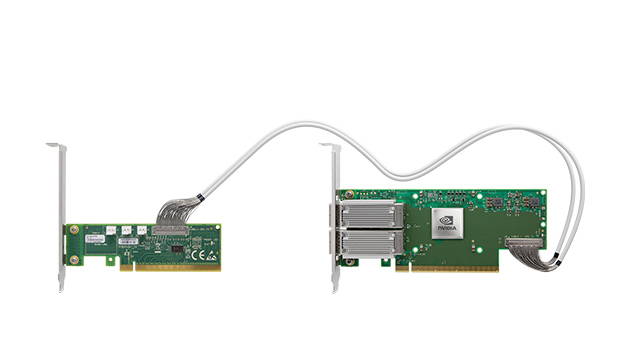 Enhanced Performance That is Easy to Manage

Socket Direct Removes the Load on the Inter-processor Bus

Socket Direct technology utilizes the same underlying technology that enables Multi-Host, only to different CPUs within the same server. When comparing the servers’ external throughput while applying the inter-processor load compared to when Socket Direct is implemented, throughput is improved by 16%-28% compared to the standard adapter connection to a single CPU. 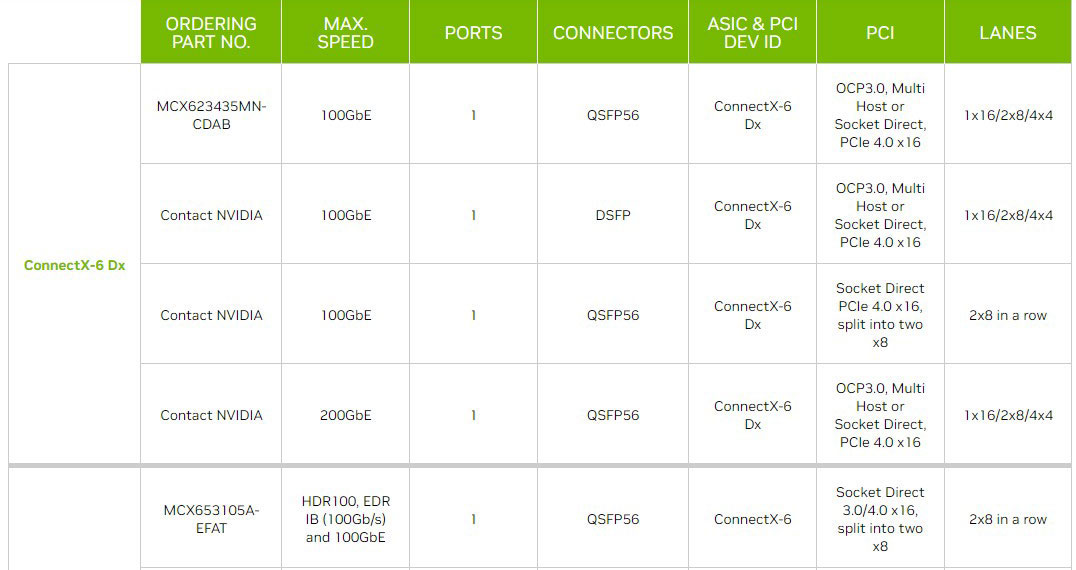 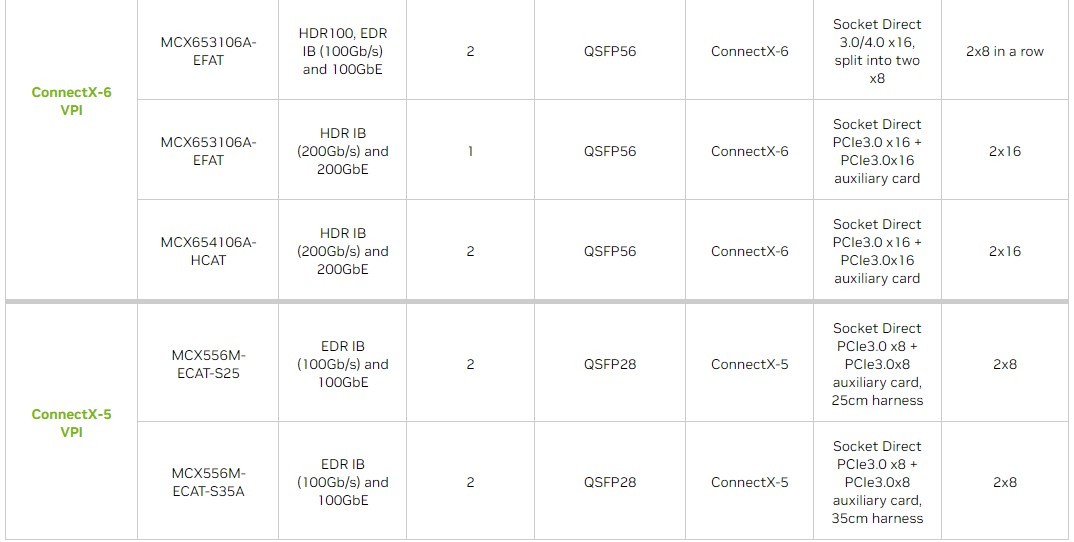