As more and more systems—from household appliances to major military platforms—get connected to and become dependent on the Internet, our nation’s need for automated, scalable, machine-speed vulnerability detection and patching grows more critical with every passing day.

Our U.S. military, government and commercial IT networks face constant cyberattacks from both criminal and state-based adversaries. That’s why professional bug hunters, security coders and other security pros work tremendous hours, searching millions of lines of code to find and fix vulnerabilities that could be exploited by users with ulterior motives.

Current IT security response practices boil down to four steps: find the invading code, unplug the affected systems, create security patches to thwart specific attacks and apply those patches networkwide. Yet, while this reactive engagement model is effective on a case-by-case basis, it doesn’t address the key advantages attackers have—for example, adversaries can easily make small changes to malware that bypass patches and distribute that new malware on a massive scale.

In 2016, to help overcome these challenges, one Department of Defense (DoD) agency launched the world’s first all-machine cybersecurity and hacking tournament. Leading up to the competition, teams worked to create automatic defensive systems capable of reasoning about flaws, formulating patches and deploying them on a network in real time. By acting at machine speed and scale, these technologies may someday overturn today’s attacker-dominated status quo.

The competition took place in August 2016 in Las Vegas, occupying the entire ballroom at the Paris Las Vegas Hotel & Casino. Starting with over 100 teams comprised of some of the top security researchers and hackers in the world, the final seven teams were pitted against each other. To prepare for the event, the DoD agency needed eight high performance computing solutions capable of powering expert-level software security analysis, visualization and remediation (with one HPC solution serving as a backup). They turned to Advanced HPC for equipment and expertise.

Advanced HPC won the project bid after identifying a technical flaw in the original proposal—demonstrating their deep knowledge of the hardware. They also showed excellent references from other DoD clients.

When it was time for the competition, Advanced HPC provided all the supercomputing hardware needed to host this monumental event. The company created eight purpose-built racks—each weighing about one ton and filled with 64 individual nodes. Each node was powered by two 2.5 GHz Intel Xeon processors, delivered 256 GB of RAM and provided two 1TB hard disks for storage. Each rack at its maximum theoretical use required 22 kilowatts of power, and the entire suite of equipment demanded 250 kilowatts of total power—exceeding the capacity of the hotel.

Because these racks were packed with some of the world’s most sophisticated HPC technology, they generated incredible heat. Ordinary air cooling would never suffice. So Advanced HPC helped transform the ballroom into its own liquid-cooled data center.

To isolate the racks and prevent them from wirelessly establishing an external connection with each other, the DoD agency added another security precaution—building an “air gap” around all the racks. This air gap would prevent the possibility of unauthorized data extrusion through electromagnetic or electronic exploits. To move data off of the air-gapped racks, the agency created an air-gap robot to physically transfer CDs to a CD reader located outside the air gap, where it would transmit data for visualization.

On the day of the event, the HPC systems (called “bots”) worked for nearly 12 hours, as teams were scored based upon how capably their systems protected hosts, scanned the network for vulnerabilities and maintained the correct function of software. Prizes of $2 million, $1 million and $750,000 were awarded to the top three finishers.
“It was a tremendous privilege to provide the high performance computing hardware and cooling for this monumental cybersecurity event,” said Toni Falcone, President, Advanced HPC. “Our client relied on both our equipment and our expertise in HPC technology to help execute an extremely complicated competition—all without a hitch. We received high commendations from this team and hope to support them at future events.”

"It was a tremendous privilege to provide the high performance computing hardware and cooling for this monumental cybersecurity event. Our client relied on both our equipment and our expertise in HPC technology to help execute an extremely complicated competition—all without a hitch. We received high commendations from this team and hope to support them at future events." 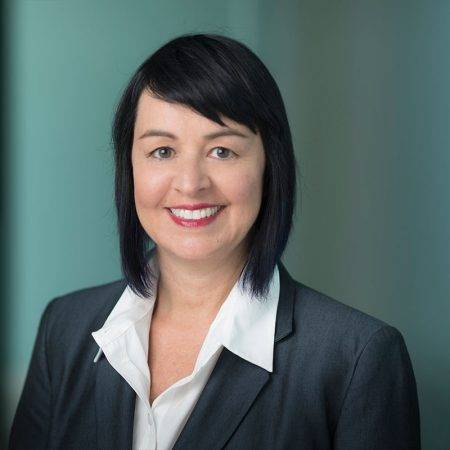