NVIDIA’s (NASDAQ: NVDA) invention of the GPU in 1999 sparked the growth of the PC gaming market, redefined modern computer graphics, and revolutionized parallel computing. More recently, GPU deep learning ignited modern AI — the next era of computing — with the GPU acting as the brain of computers, robots, and self-driving cars that can perceive and understand the world.

In 2006, the creation of the CUDA programming model and Tesla GPU platform opened up the parallel-processing capabilities of the GPU to general-purpose computing. A powerful new approach to computing was born. 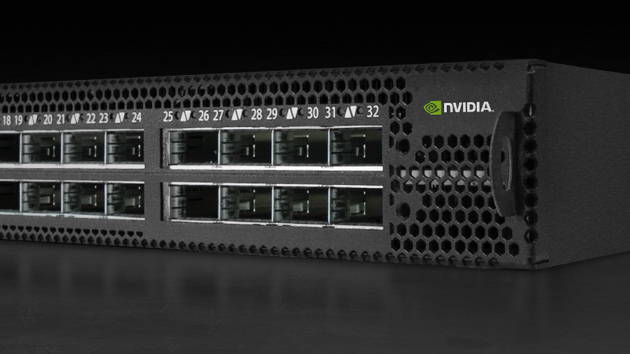 We offer Cloud-scale efficient switches for data centers of all sizes, with an operational model built for automation, best-in-class performance, and hardware -accelerated network visibility. 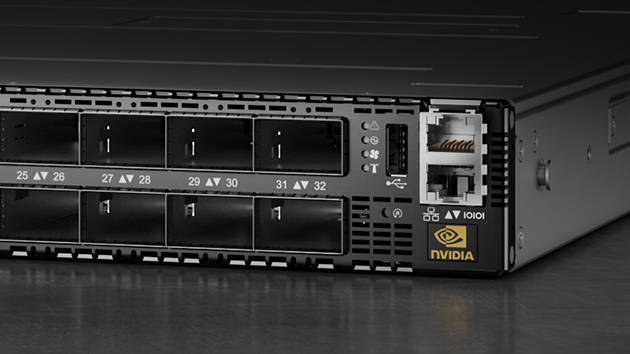 The seventh generation of the NVIDIA InfiniBand architecture, featuring NDR 400Gb/s, gives AI developers and scientific researchers the fastest networking performance available to take on the world’s most challenging problems.

NVIDIA® Tesla® is the world’s leading platform for the accelerated data center, deployed by the largest supercomputing centers and enterprises. It enables breakthrough performance with fewer, more powerful servers, resulting in faster scientific discoveries and insights while saving money.

With over 550 HPC applications GPU-optimized in a broad range of domains, including 15 of the top 15 HPC applications, and all deep learning frameworks, every modern data center can save money with the Tesla platform.

Given the increasingly broad spectrum of data center applications, NVIDIA has gone to great lengths to provide you with the data center products most appropriate for you. As such, the NVIDIA Tesla data center platform features products to account for virtually every data center need, including:

At the 2018 GPU Technology Conference (GTC18), it was announced that the memory capacity of the NVIDIA® Tesla® V100 GPU – widely adopted by the world’s leading researchers – was doubled to handle the most memory-intensive deep learning and high performance computing workloads.

Now equipped with 32GB of memory, Tesla V100 GPUs will help data scientists train deeper and larger deep learning models that are more accurate than ever. They can also improve the performance of memory-constrained HPC applications by up to 50 percent compared with the previous 16GB version. 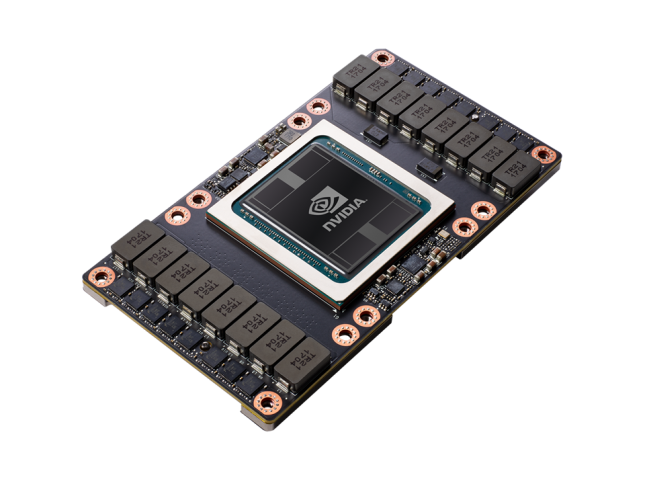 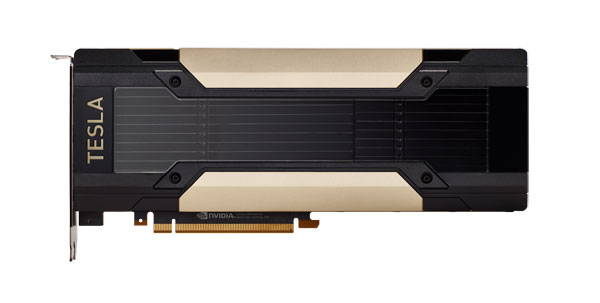 From autonomous vehicles to global climate simulations, new challenges are emerging that demand enormous computing resources to solve. NVIDIA HGX-2 is designed for multi-precision computing to provide a single flexible and powerful platform to solve these massive challenges. 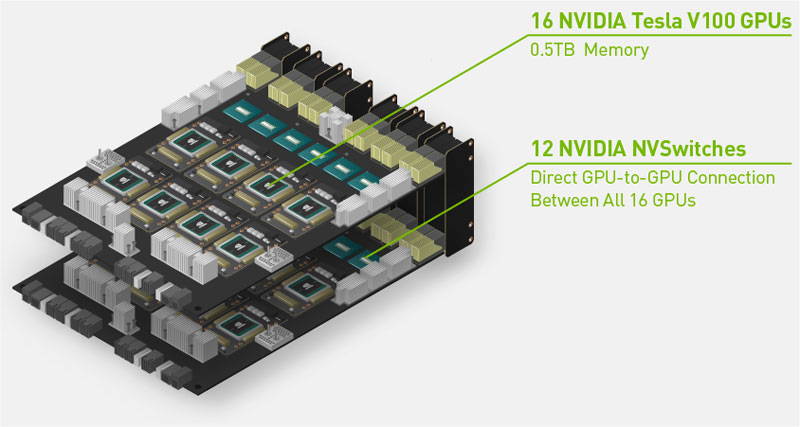 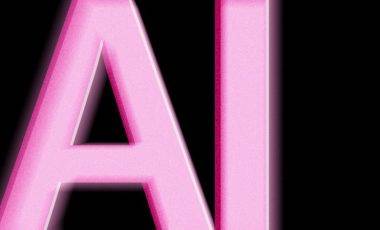 AI is Reinventing the Way We Invent

MIT Technology Review | February 15, 2019 | By David Rotman The biggest impact of artificial intelligence will be to help humans make discoveries we couldn’t make on our own. Regina…